THE NAME IS TRAINER. JUSTIN TRAINER. AND I’M THE BODYGUARD…

A duet with no cliff-hanger and HEA – sort of… 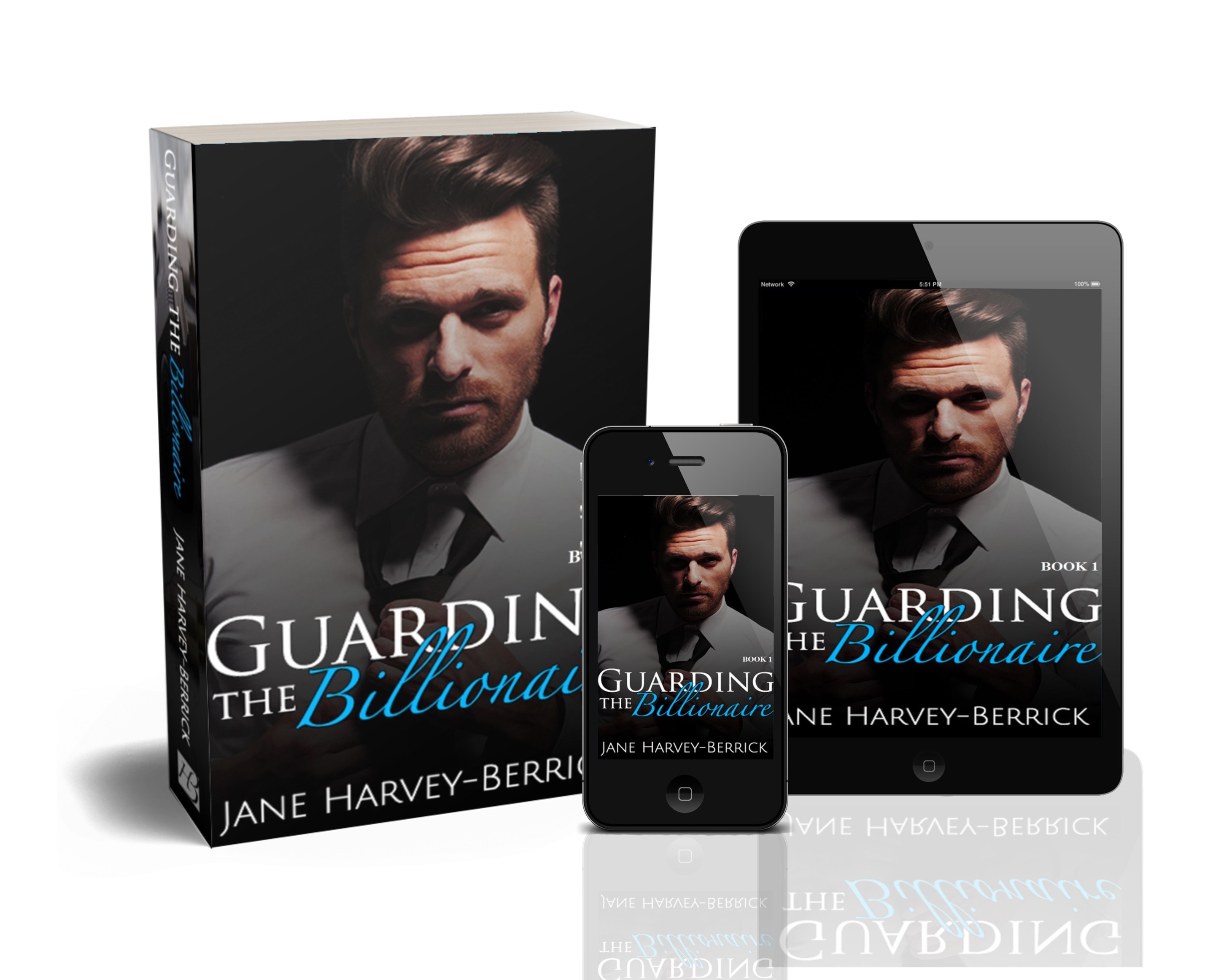 Behind his stoic persona, former US Marine Justin Trainer also hides a wicked sense of humor as he watches the comings and goings and comings of his messed up boss.

On top of that, Trainer still has to balance trying to have a private life, working on his own love life, and also finding time to be a daddy to his daughter with an ex-wife who hates him. 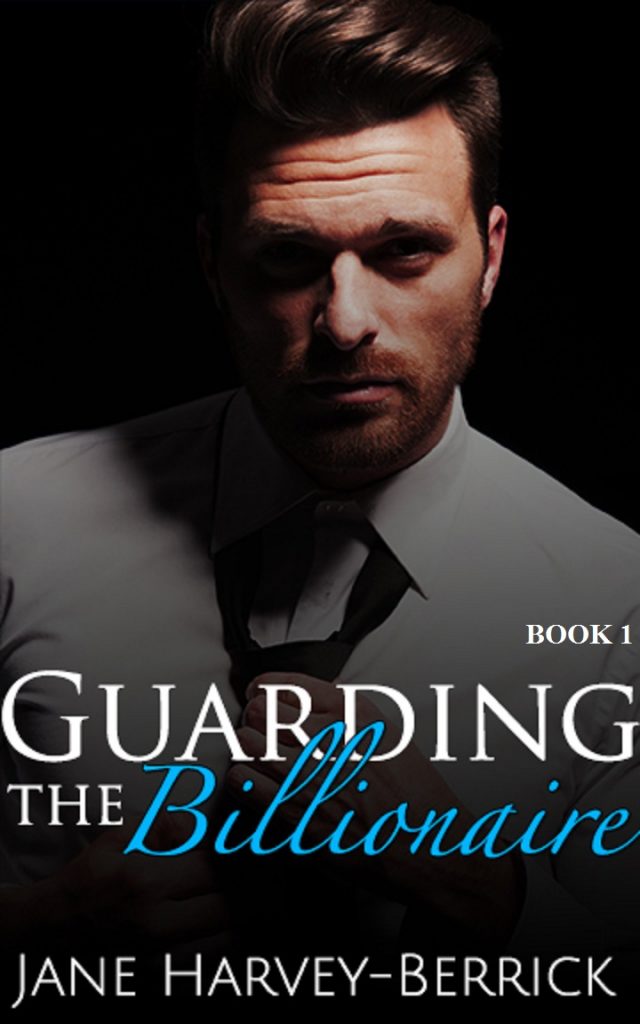 GUARDING THE BILLIONAIRE IS AVAILABLE IN KINDLE UNLIMITED

The bodyguard and the boy band

There’s a certain technique to handling a naked girl—and I mean that in a strictly professional way. This one looks about sixteen and she wasn’t expecting to see me. Probably because she’s hiding in the closet of Russell Vassal, lead singer of chart-topping boyband Rock Boys. You’ve never heard of them? Yeah, well, count yourself lucky. I hadn’t heard of them either until I joined their world tour a month ago.

I grab a quilt off the bed, bundle her up and hand her off to a female security officer, hoping that when the kid sees her idols aren’t as squeaky clean as she thought, she’s not traumatized.
But at least she won’t lose her virginity tonight, because it’s my guess that’s what she’s offering. Jeez, she looks so young.

The blond kid, the drummer, is snorting coke off a pair of tits belonging to a red-haired groupie when my phone rings.

I see my wife’s name and my sphincter tightens. Against my better judgement, I answer.

These days, it’s what passes for a conversation with my wife of eleven years.

She takes a deep breath and I can hear the venom in her voice.

“And I’m going for full custody of Lilly. It’s not like you ever see her anyway.”

The call drops and just like that, my evening is officially fucked.

Then the drummer, Derrick, comes in his pants while motorboarding Colombian marching powder.

Sighing, I signal one of the other bodyguards to take him to the bathroom and clean him up, or at least get the evidence out of sight. I’ve already confiscated every cell phone in the room, but I can’t afford to be too careful. There’s money in celebs making asses of themselves, and the person who has the evidence is gonna make some serious moolah.

I’m paid the big bucks to stop that from happening.

Milton, a heavyweight dude covered with tattoos and a scar down one cheek, throws me an annoyed look as he walks toward me, but he doesn’t argue. Instead, he grabs the kid by his collar and manhandles him out of the room.

The groupie stares at me with huge brown eyes, the pupils shrunk to pinpoints. She strokes her tits and offers them up to me, her head cocked on one side.

I’m not tempted in the slightest. Sloppy seconds from a groupie who’s serviced every guy on the tour bus including Jerome the geriatric driver? No thanks.

Besides, I wasn’t lying to Carla—this is my work. Currently, I’m on tour with the hottest boy band on the planet. At least, that’s what their marketing whizz kid tells me. All I know is that each day I have to listen to their crappy pop music that makes my ears bleed, and each night I have to watch them partying it up with groupies, hookers, and assorted suppliers—meaning dealers.

Their big hit is Strolling with Rocks. No, I’m not making that up.

My life full of knocks

In a damn big box.

Teenagers love it because it’s deep.

The world is doomed. 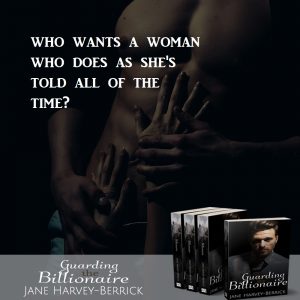 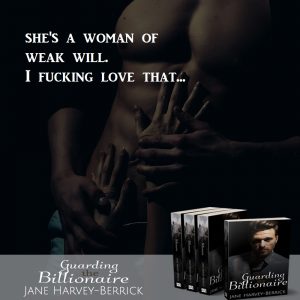 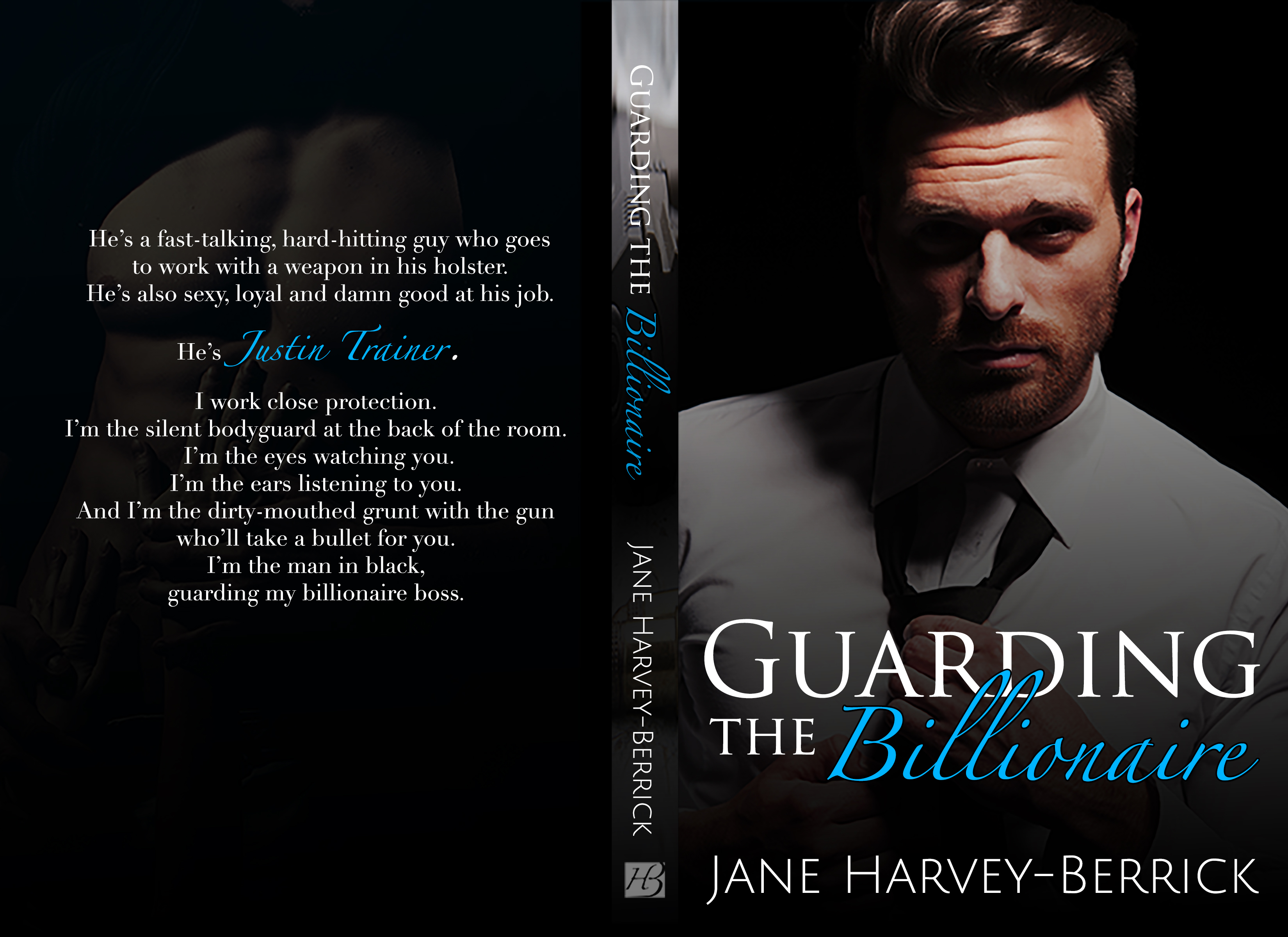