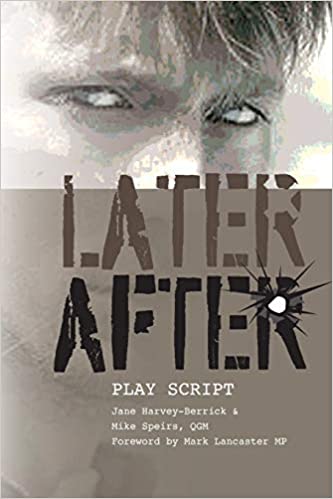 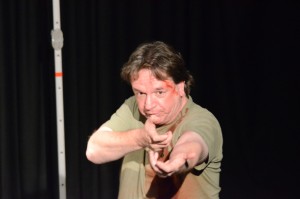 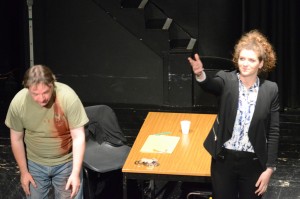 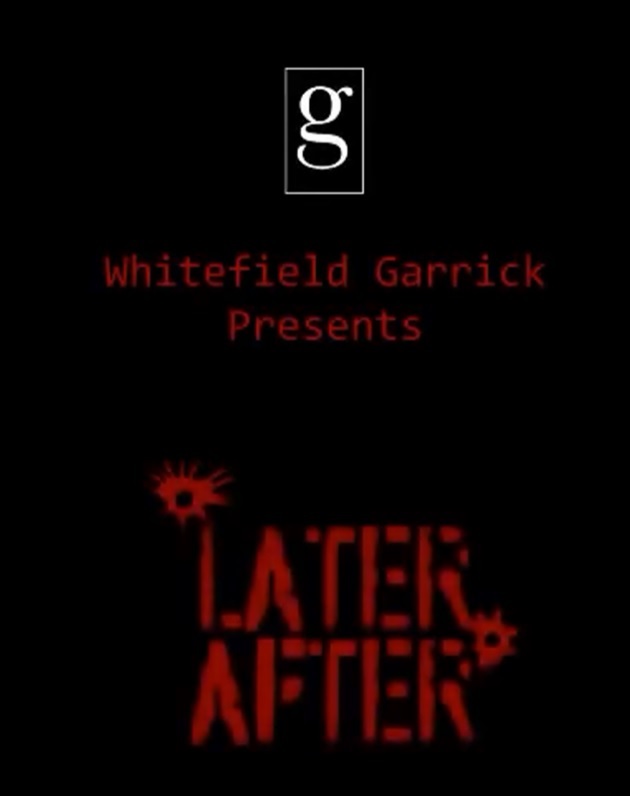 “I’m so grateful to Whitefield Garrick Theatre for their radio play of LATER, AFTER – a drama about a former bomb disposal officer which I wrote with Justin Bell QGM.”