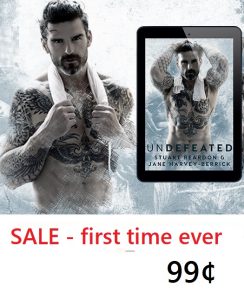 A powerful contemporary romance set in the fast-moving world of international rugby. 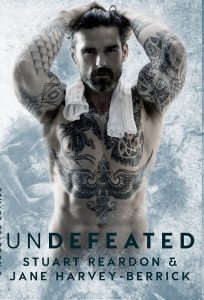 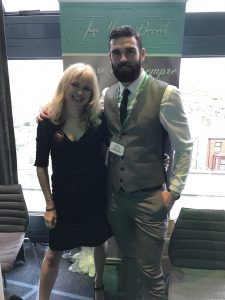 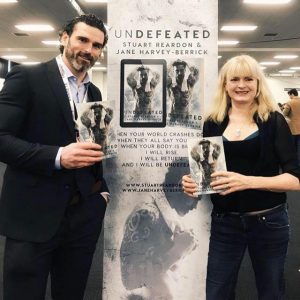 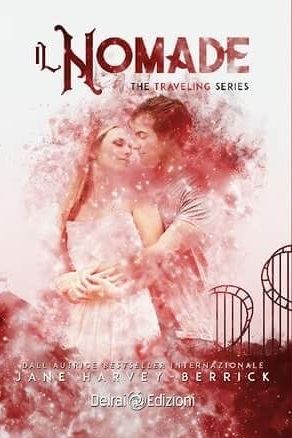 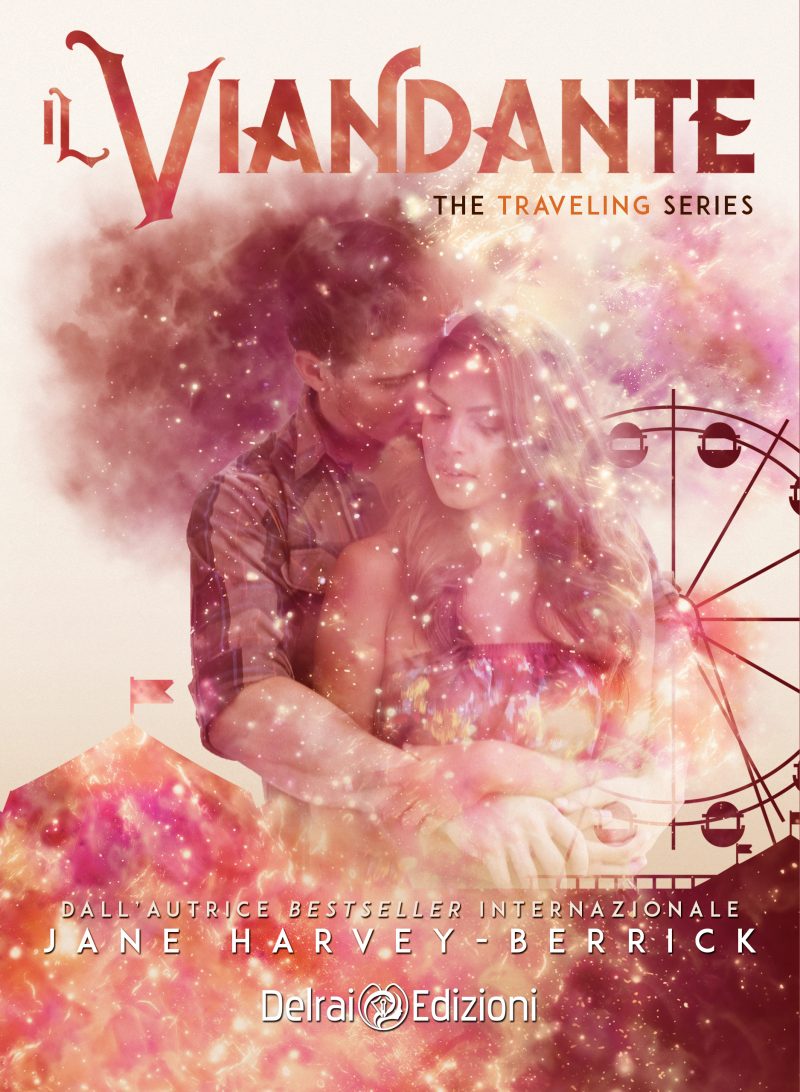 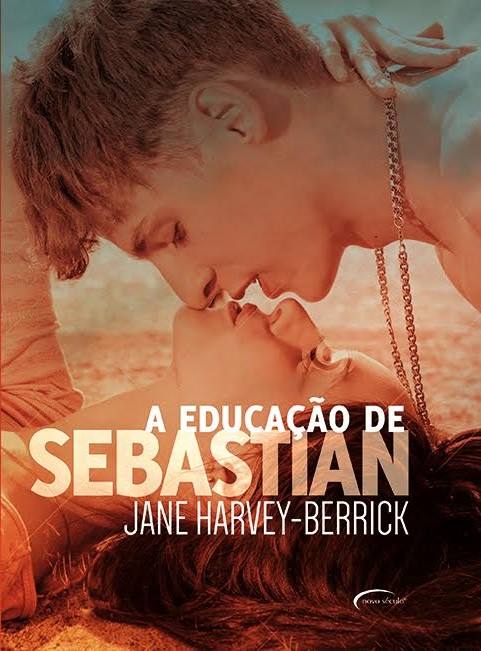 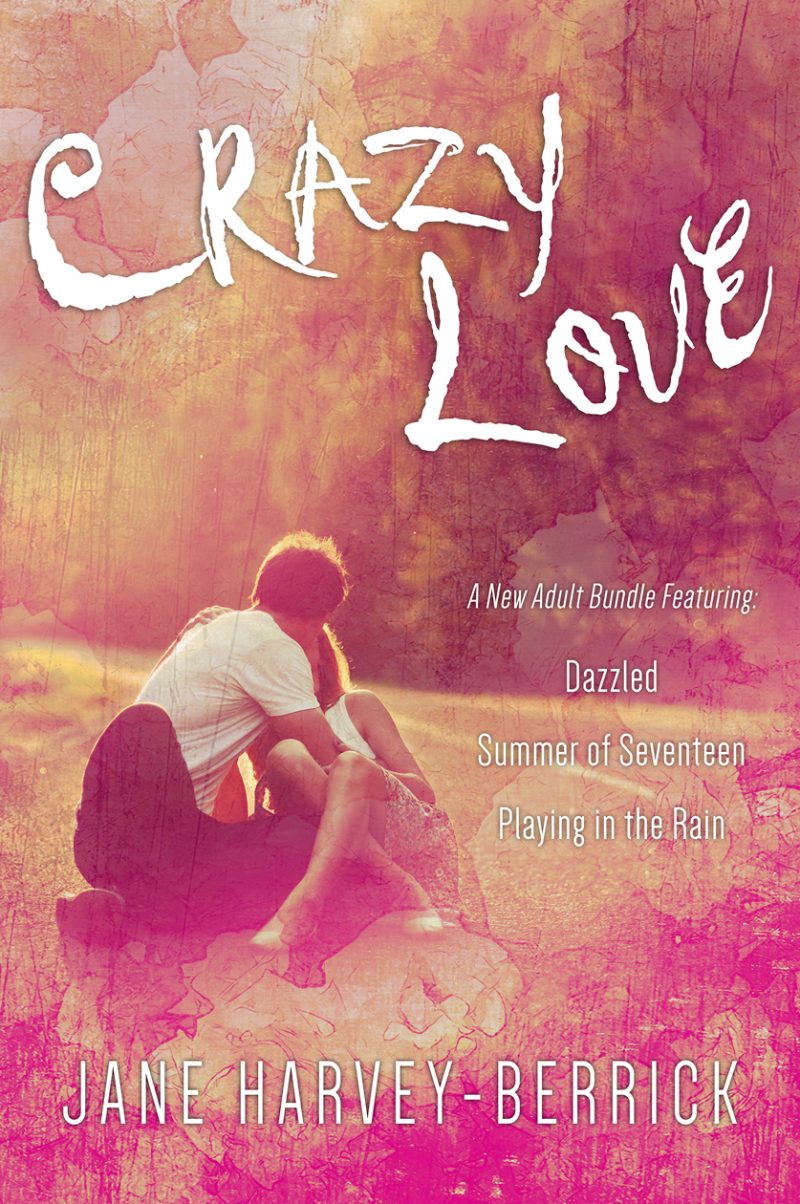 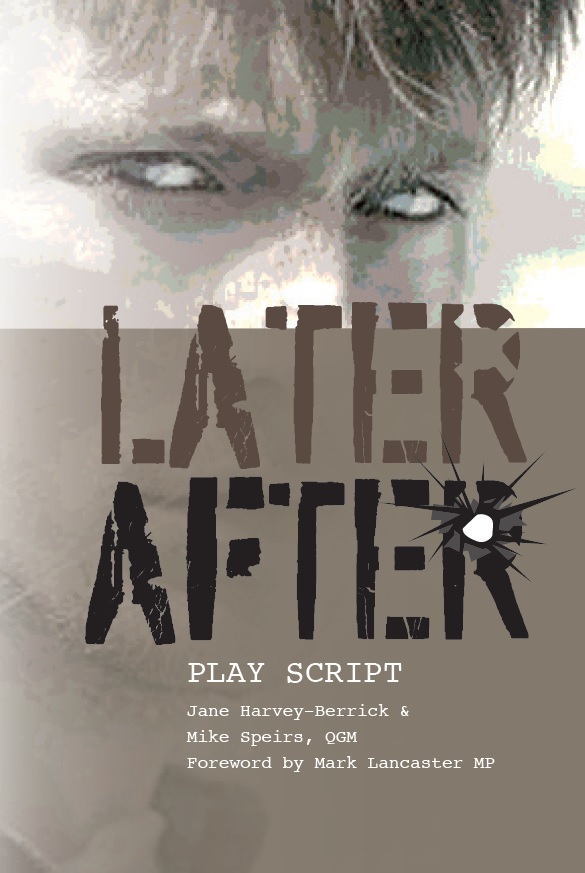 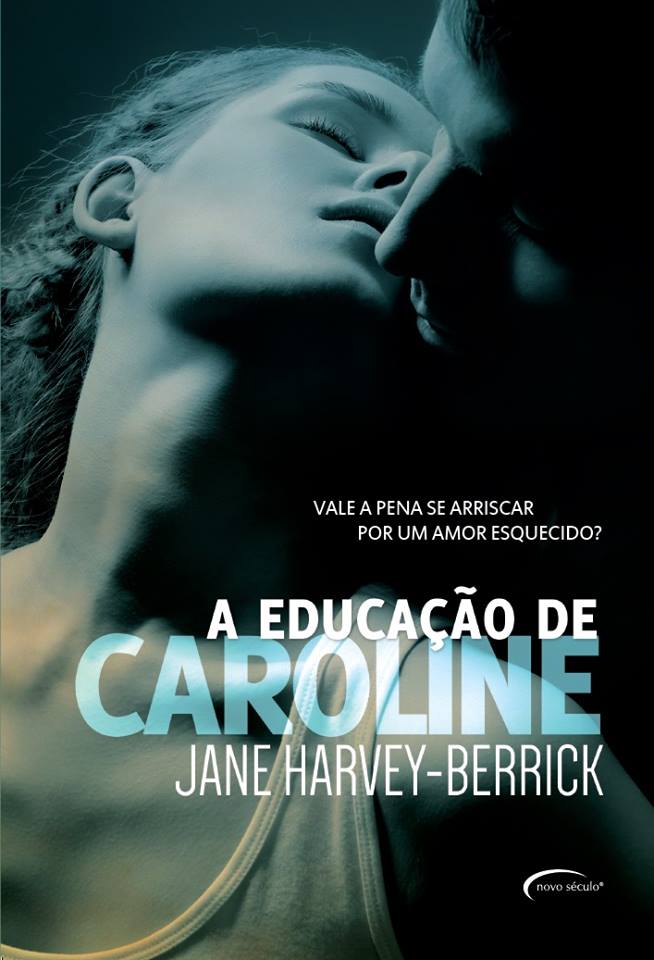 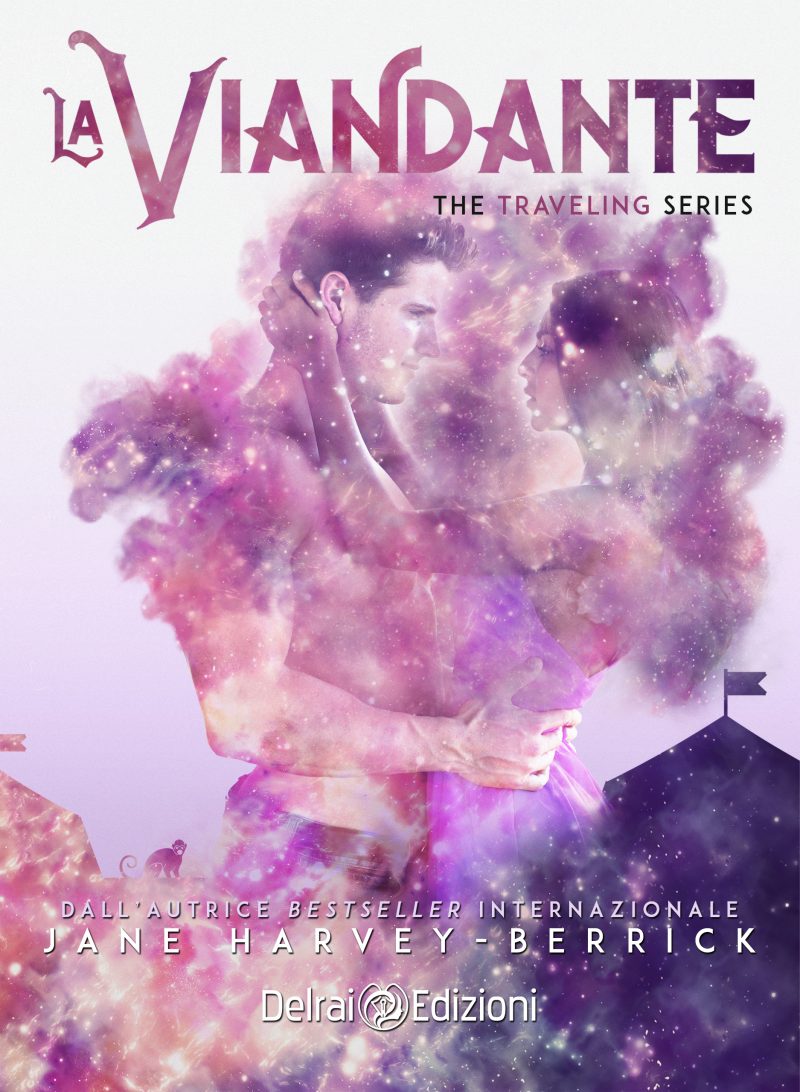 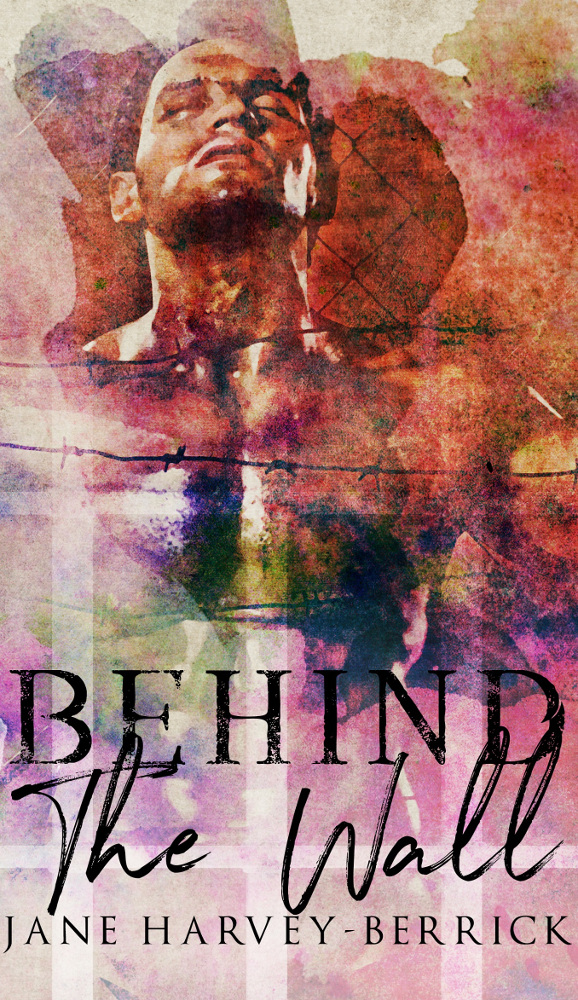 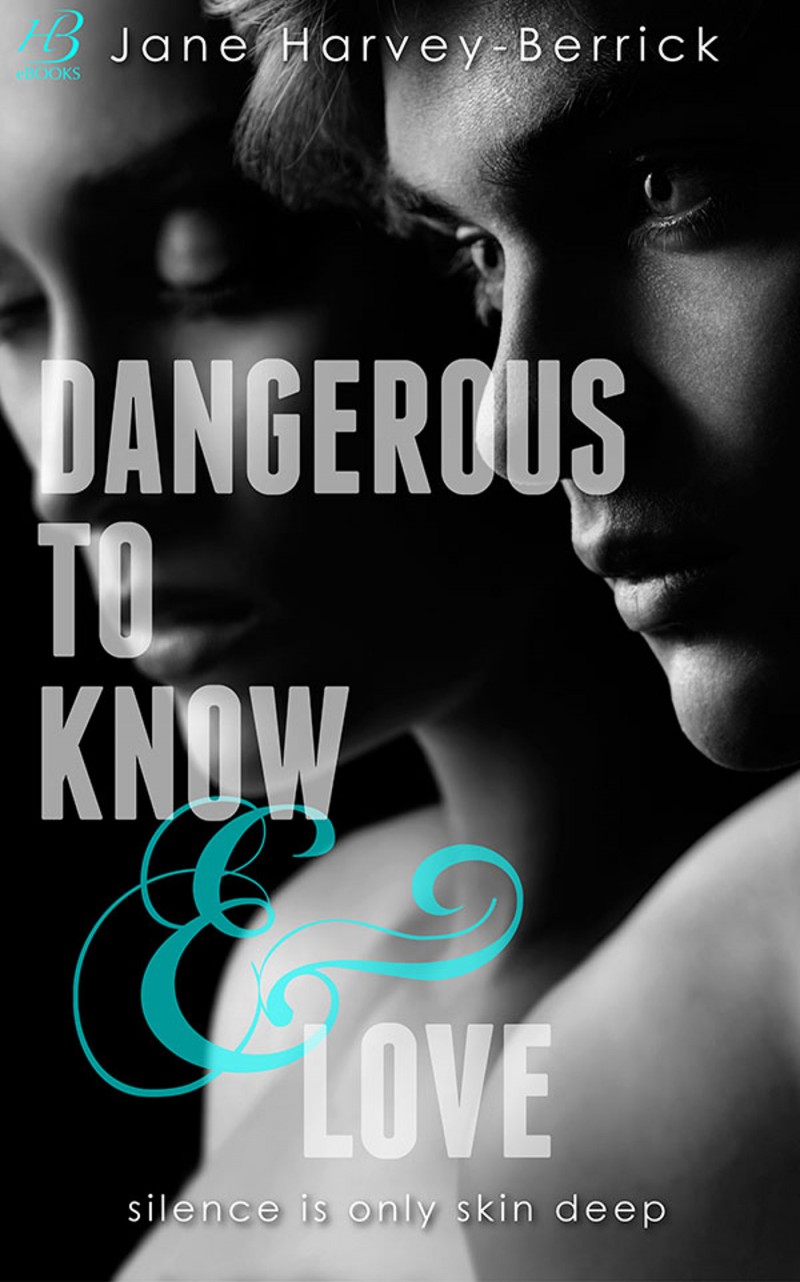 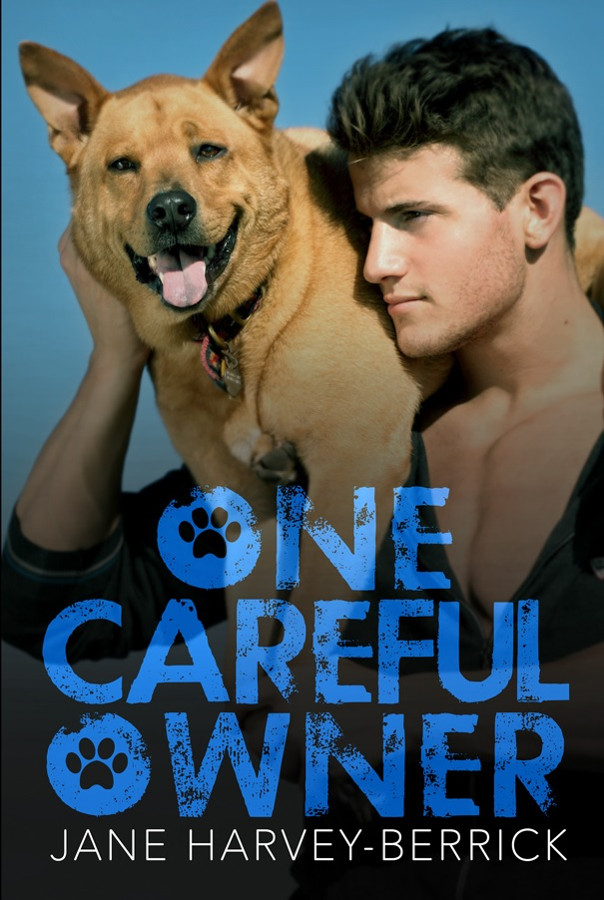